What is horse temperament?

I "rescued" him 2 years ago. I think he was abused. He only know to follow the horse in front of him
He has a bashed in left eyebrow and I do not think he had ever been in a stall. He was very thin and had very dull hair.
we put him on Platinum preformance and had him wormed and teeth floated
He is UTD on all shots
I have put young children on him and he has followed my mare on long trail rides

BUT I put an inexperienced man on him with a new saddle.
when the man pulled back and kicked him, he bucked (first time ever)
the man came off. Cashew ran in fear through standing dry corn.
the saddle slipped back and came off over his butt. He was terrified.
He ran back to our home

Since then I put a young neighbor on him and he simply followed me
BUT
a week latter, I rode him behind another horse and headed the same way he had been when the man came off--
He bucked and then stood up with me.
at 72 I am not getting back on him--I can not afford it!

He needs love and a good home
I still believe he is a good "extra" horse.

You need to log in or register to email seller.

Use this form to send a friend email about this ad. We'll attach the URL of this ad to the email.

If something does not smell right, please let us know.

Seller has no more listings 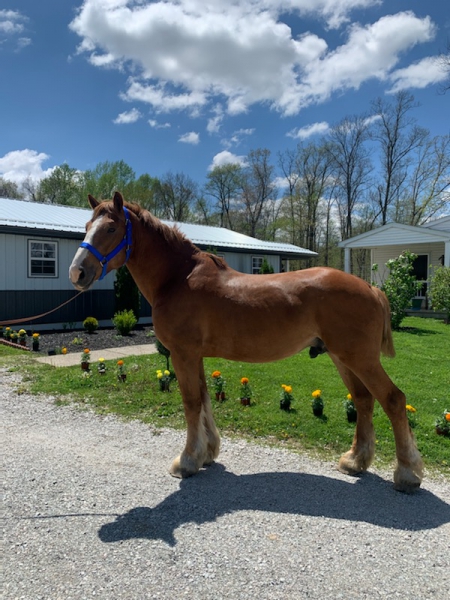